Achieving Net Zero for Energy in 2022

Being a sustainable business is a way to position yourself as a leader within your industry, supply chain, and everyone right down to your employees. But how do you get there? Join us for a 45-minute session to help you find your business's pathway towards net zero.
Watch Video Now 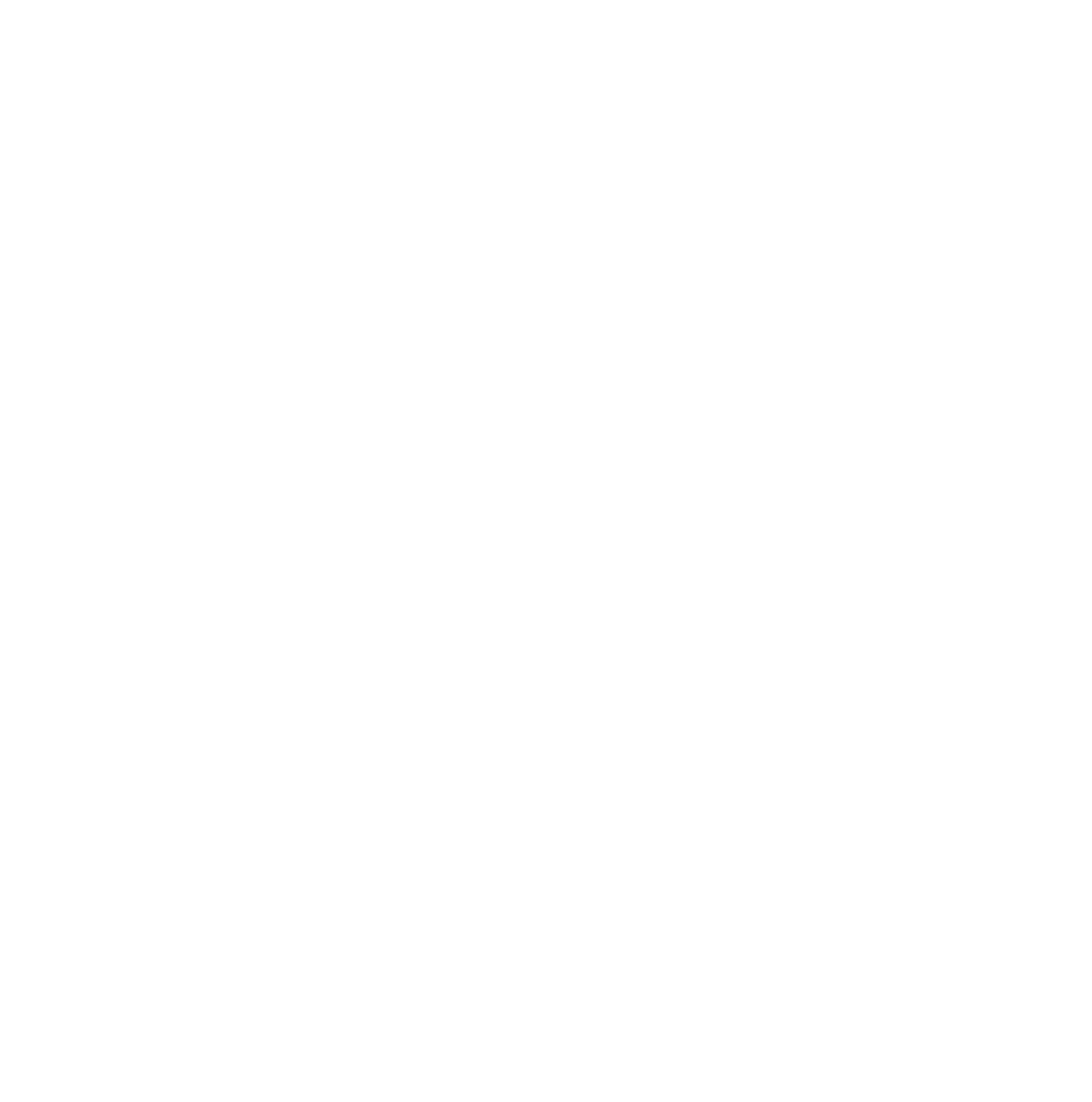 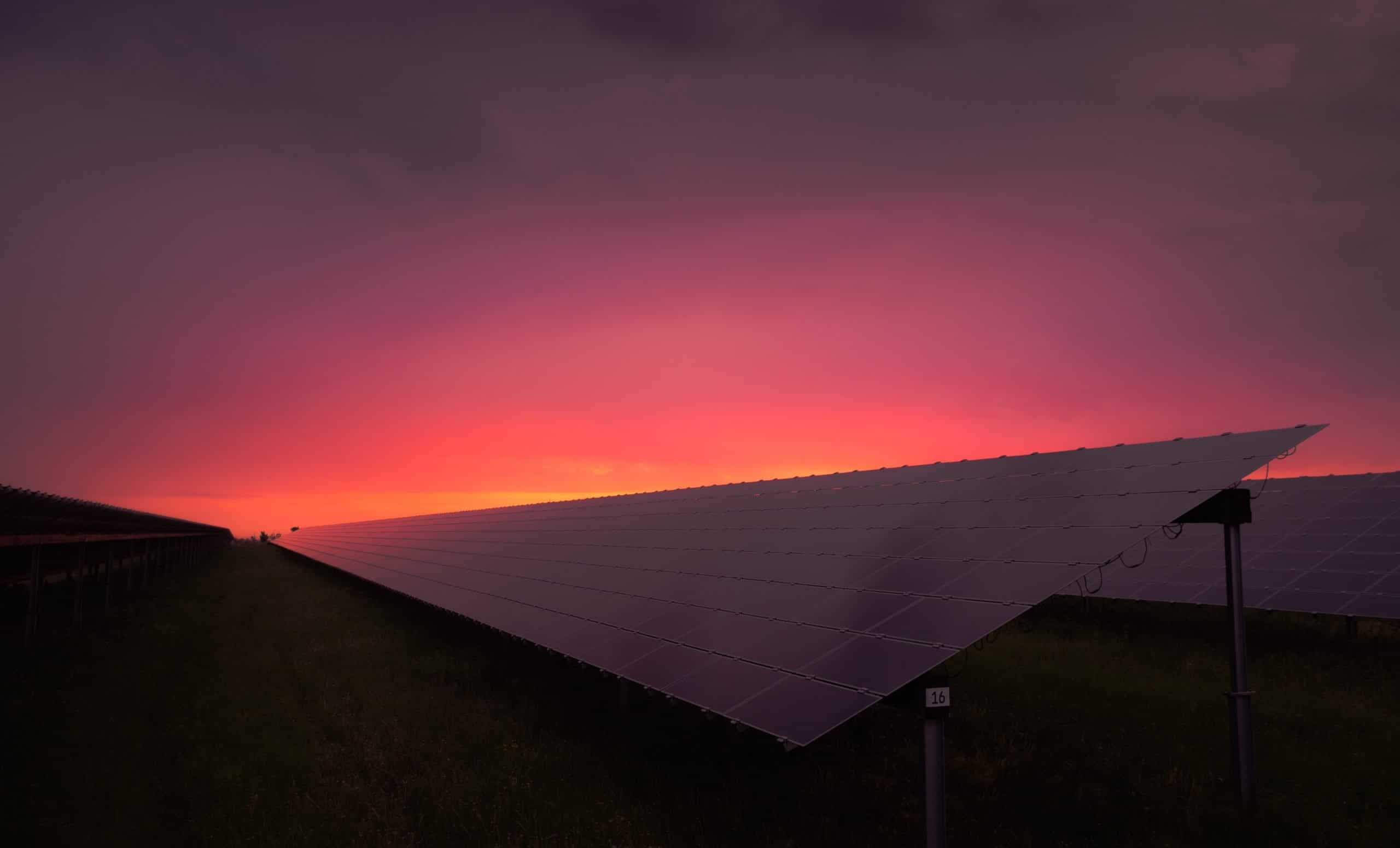 Find out why your business should be considering Net Zero

Reaching net zero isn't just for the environment. Being a sustainable business is of growing importance and can provide an opportunity for industry leadership and a PR boost.

Learn the benefits of renewable energy

There's so much potential to save money by using renewable energy. Find out real examples from real customers on what they've saved.

Understand your own pathway towards net zero

Going green can seem like a daunting task, but it doesn't have to be. Follow the steps of our simple plan designed to make it as simple as possible.

An analysis of your options

What your options are, how they differ, and which best suit
your needs.

Achieving Net Zero for Energy in 2022

You can lower your company's emissions in a month or across steps spread over years....
Read More